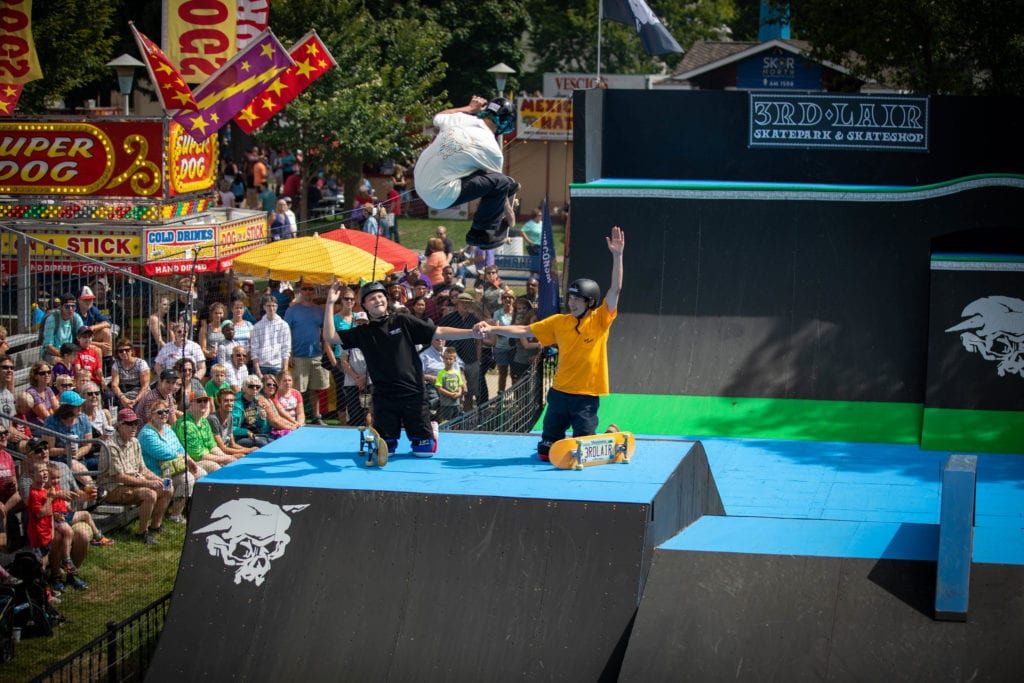 One of the most staggering event cancelations worldwide since the start of the Coronavirus.

Arguably America’s biggest state fair, one of the largest gatherings throughout the entire world, the MN State Fair, has been officially canceled due to COVID-19.

Wild Rides, Pronto Pups, and World Class Grandstand Acts will be waiting another 365 days… Including our annual action sports celebration shows with 3rd Lair in the X-Zone. A sad day indeed for all Minnesotans…

This just in via CBSN MINNESOTA – MINNEAPOLIS (WCCO) —

“For months, ever since the arrival of the first COVID-19 case in Minnesota, the state has speculated whether or not 2020 would see a Minnesota State Fair. Now, the board of managers has made it official.

The Minnesota State Fair has, for the first time in three-quarters of a century, been canceled.

The last time that happened was back in 1946, due to the polio pandemic. And it was reportedly canceled only four times before that — in 1945 due to travel restrictions during World War II, in 1893 because it was up against the World’s Columbian Exposition in Chicago, and in both 1861 and 1862 because of the Civil War and the U.S.-Dakota War.

It’s without question the largest single gathering in the state, and in fact is among the most well-attended state fairs nationwide, with annual attendance tallies lately surpassing 2 million.

Back in April, the fair’s general manager, Jerry Hammer, said that they’re not considering pushing the fair back, shortening it or imposing significant restrictions on fair-goers, meaning it will either happen as normal or it will be canceled outright.”