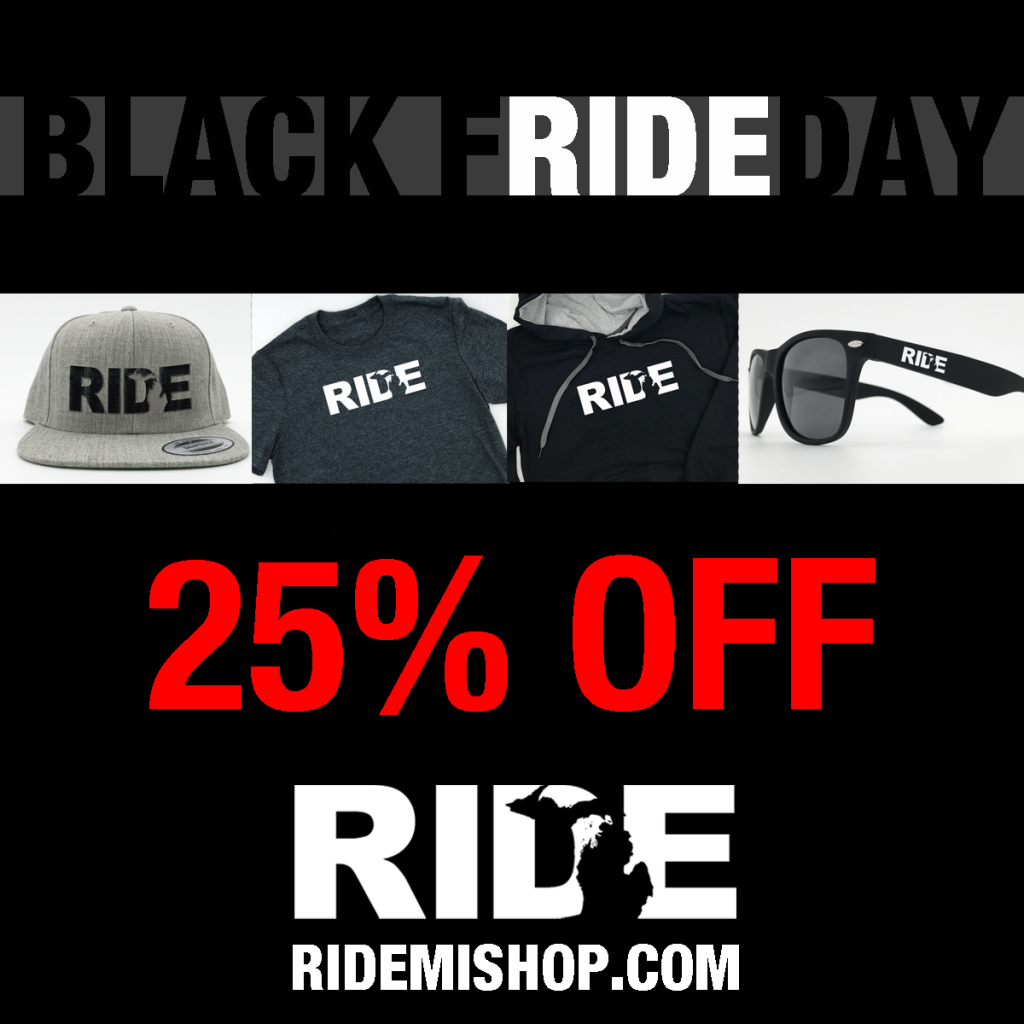 The King of Consistency, Ryan Dungey, from Belle Plaine, Minnesota achieved what can only be considered greatness withing the sport of Supercross.  Ryan took home his fourth Monster Energy Supercross 450 Championship aboard his Red Bull backed KTM, in front of a sold out crowd in Las Vegas, Nevada.  The night was nothing short of spectacular as he and Monster Energy Kawasaki’s Eli Tomac fought tooth and nail out front for most of the 20 minute plus one lap Main Event.  In the end Ryan and Eli, dueled until the quartet of Jason Anderson on his Rockstar Husqvarna, Blake Bagget on his Rocky Mountain KTM, Chad Reed aboard his Factory Yamaha and Monster Energy Kawasaki ride Josh Grant caught the duo in the late stages.
Tomac shut the door on Dungey numerous times almost putting Dungey on the ground and out of contention, but Ryan wasn’t to be denied.  As he and Tomac diced, Anderson and Grant got by, leaving Tomac in a third place and Dungey fourth, enough to hand him the 2017 title and his 4th title overall in the last 8 years.
Despite his humble beginnings and non-hyped amateur career, he caught the eye of, “The Man”, Roger DeCoster, and has never looked back.  Winning titles in the 250 and 450 classes of both Supercross and Lucas Oil Outdoor Pro Motocross.  With his 2017 Supercross title, Ryan Dungey puts himself with the all time greats of Jeremy McGrath, Ricky Carmichael, Chad Reed, James Stewart and Ryan Villopoto.  With talk of retirement looming large, we’ll see if we see Ryan back on the track in 2018 or if this was his icing on the cake of an illustrious career.